For Lilah “Fratboy” Guertin racing started on Monday with a series of team sprints and timed events. In classic Fratboy style, Lilah raced on teams that took silver in both the Women’s Open and Men’s Cat 2 State Championship Team Pursuits.

On Thursday Beth “Treasure” Franklin and The Hub’s Anna “Shark Face” Sviben couldn’t help but get in on the action. In addition to racing a full omnium of their own, these babes joined Fratboy for the Men’s Cat 4 Super Sprint. Franklin even earned herself the 8th place spot, deciding to go easy on the guys just before the sprint as the last rider eliminated in the Miss-n-Out portion of the race. 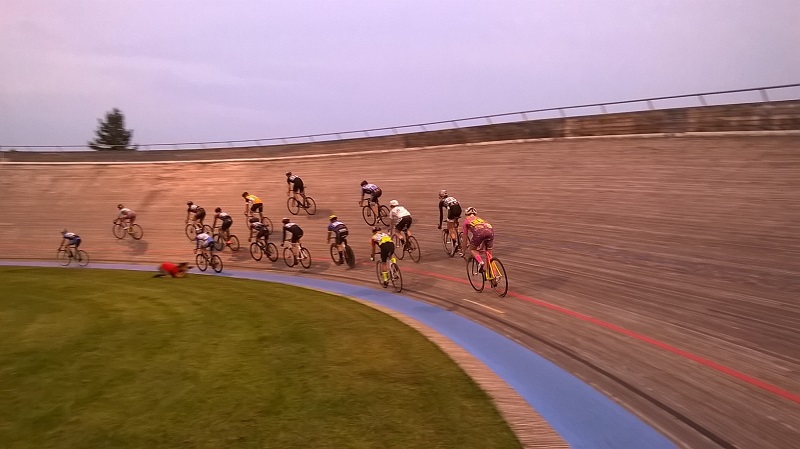 Over on the West Coast Rachel “Lazer” Zaidman finished out her track season at the Alpenrose Velodrome’s final night of racing for 2015. 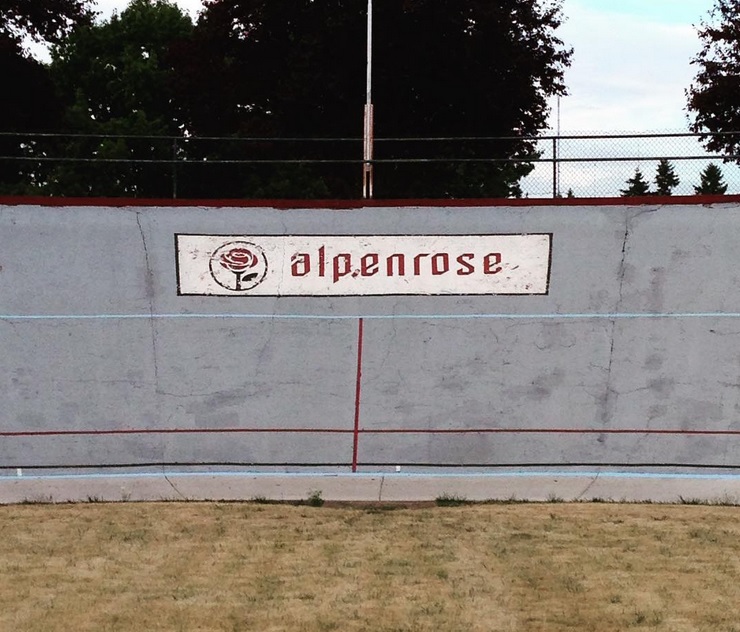 Meanwhile, the Minneapolis Cat 4s raced in a small field with fast-moving break away groups ruling every race but the Miss-n-Out. 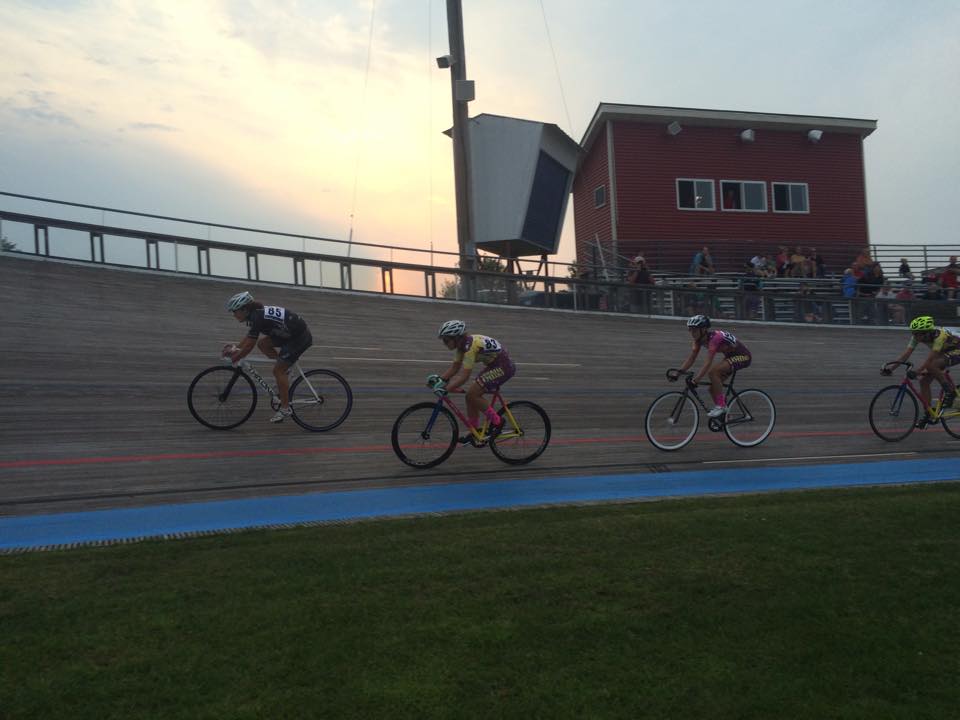 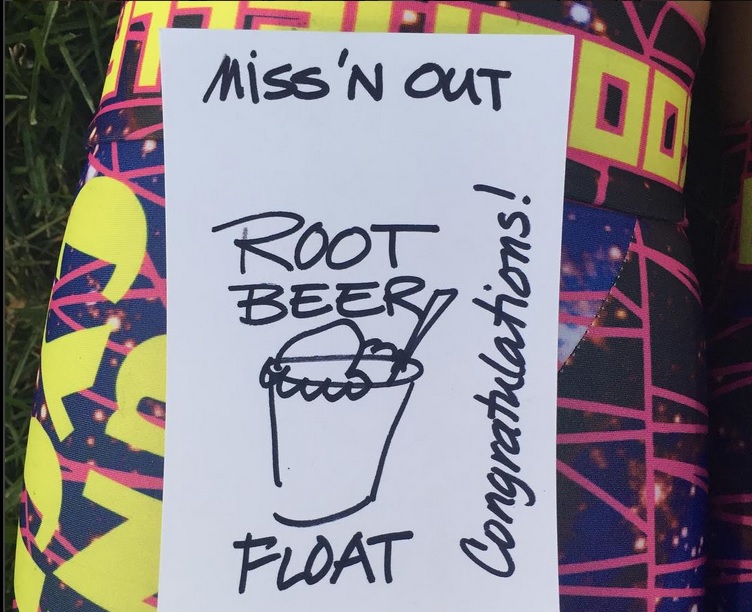 Brianna “So Cal” Johnson finished the night first in the Cat 4 omnium fresh off a fixed gear crit podium on the West Coast. An all-around crusher and good friend to the Koochella babes, Brianna was stoked to race to her first omnium win of the season. 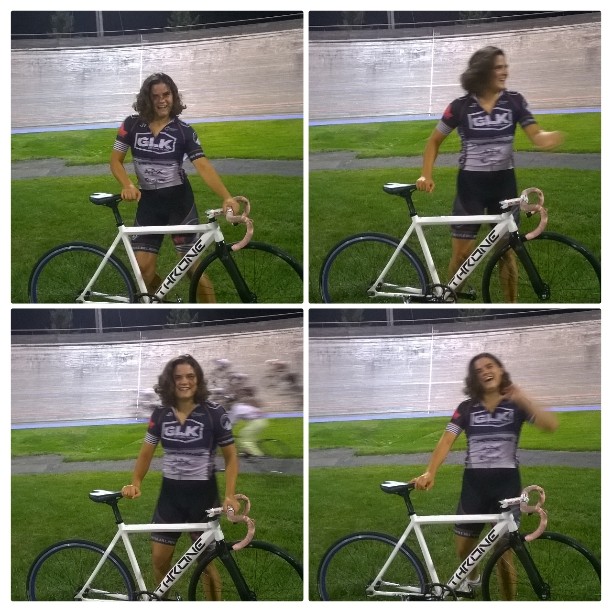 As the night drew to a close, a few racers began asking around the infield for a lighter. A wave of confusion came over the amateur athletes. Yet as the last riders walked to their cars, they looked to the sky to find fireworks as radiant as their love for the NSC Velodrome. 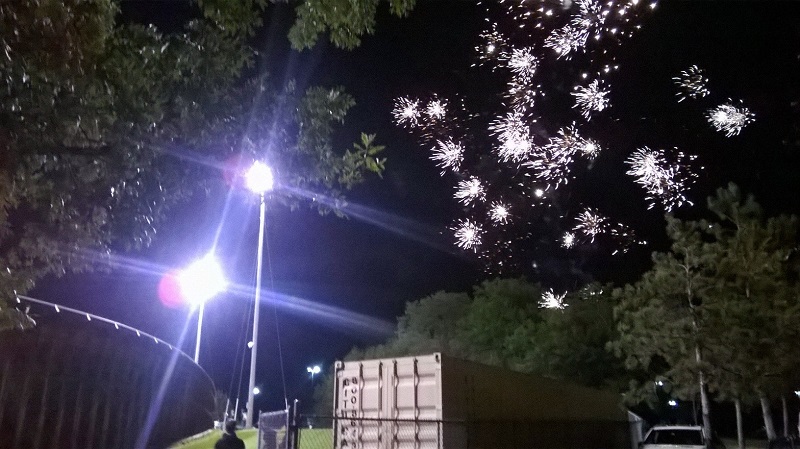