Disclaimer: The author of this article is 100% guilty of doing the thing she’s writing about, which is what inspired this post. – Renee Hoffmann

When people say “[insert cycling discipline here] is dead” they mean one of three things:

In the land of bike talk, this phrase seems pretty innocuous. Here’s the thing, though — it’s not. When you start dissecting what this phrase means, what it assumes, who says it, and the effect it can have, it becomes evident that it’s actually pretty problematic and ultimately harmful.

When you think about it, trying out a cycling discipline and then moving on to something else actually takes a lot of resources. And I don’t just mean money (which is also a big factor). It takes access to certain gear/equipment, industry or social connections, and living in an environment or society that supports you and normalizes what you’re doing.

For example, cycling “trendsetters” who wax poetic about a certain discipline getting “too popular therefore it’s dead” tend to be privy to inside industry information or know influential industry professionals that many people don’t have access to. Spoiler alert: It’s a (cis/white) boy’s club.

Or there’s the classic case of “person who tries out road, goes really hard, and decides it isn’t for them.” (aka me) During my two-year pursuit of Cat 4 road glory, I had access to a bike team, sponsorships, industry friends/knowledge, and all the equipment I could possibly need. I’ve lived a pretty damn privileged life and used up a ton of resources just to be able to say, “road is dead.”

For some people, road is a goal.

Don’t Shit on my Parade

Unless you’re using some sneaky-ass reverse psychology, chances are telling someone that a certain thing they want to try “is dead,” will dissuade them from doing it. Yeah, [insert cycling discipline here] might be old news to you, but for them it’s brand new, shiny, and exciting. Maybe it’s the discipline they’ll fall in love with. Maybe it won’t be, but that doesn’t mean us curmudgeons should make new riders feel like they’re late to the game and shouldn’t bother giving [said discipline] a shot. 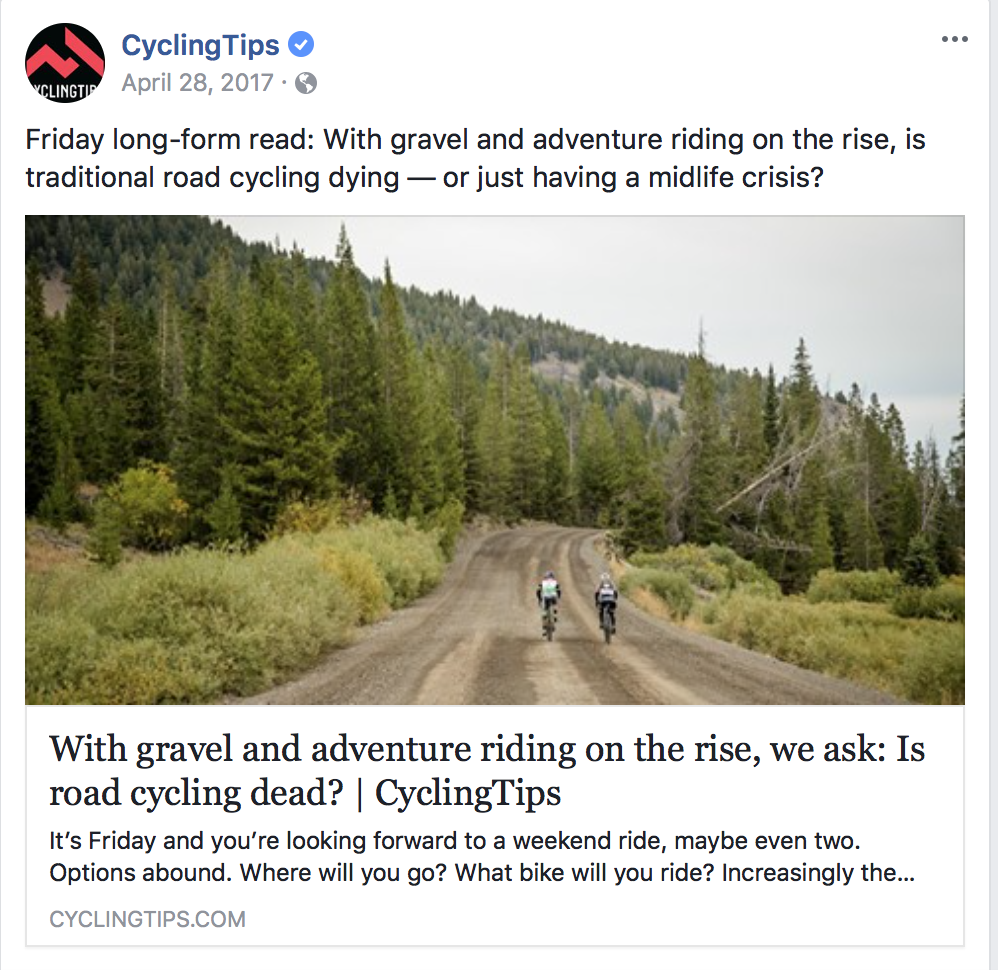 Remember: One person’s midlife crisis is another person’s 21st birthday.

People are Amazing…Even if You Don’t Know About Them

Finally, this phrase and way of thinking is problematic because it fails to take into consideration all of the incredible progress that POC, women, LGBT folks, people with disabilities, and others (basically anyone besides your typical white dude cycling bro who gets all the attention) are making. Examples of a few amazing people/groups that should get way more attention: A Quick Brown Fox, Foxy Moxy, WTF Bikexplorers, SS Gravel Crew, Ellen Noble #bunnyhopthepatriarchy 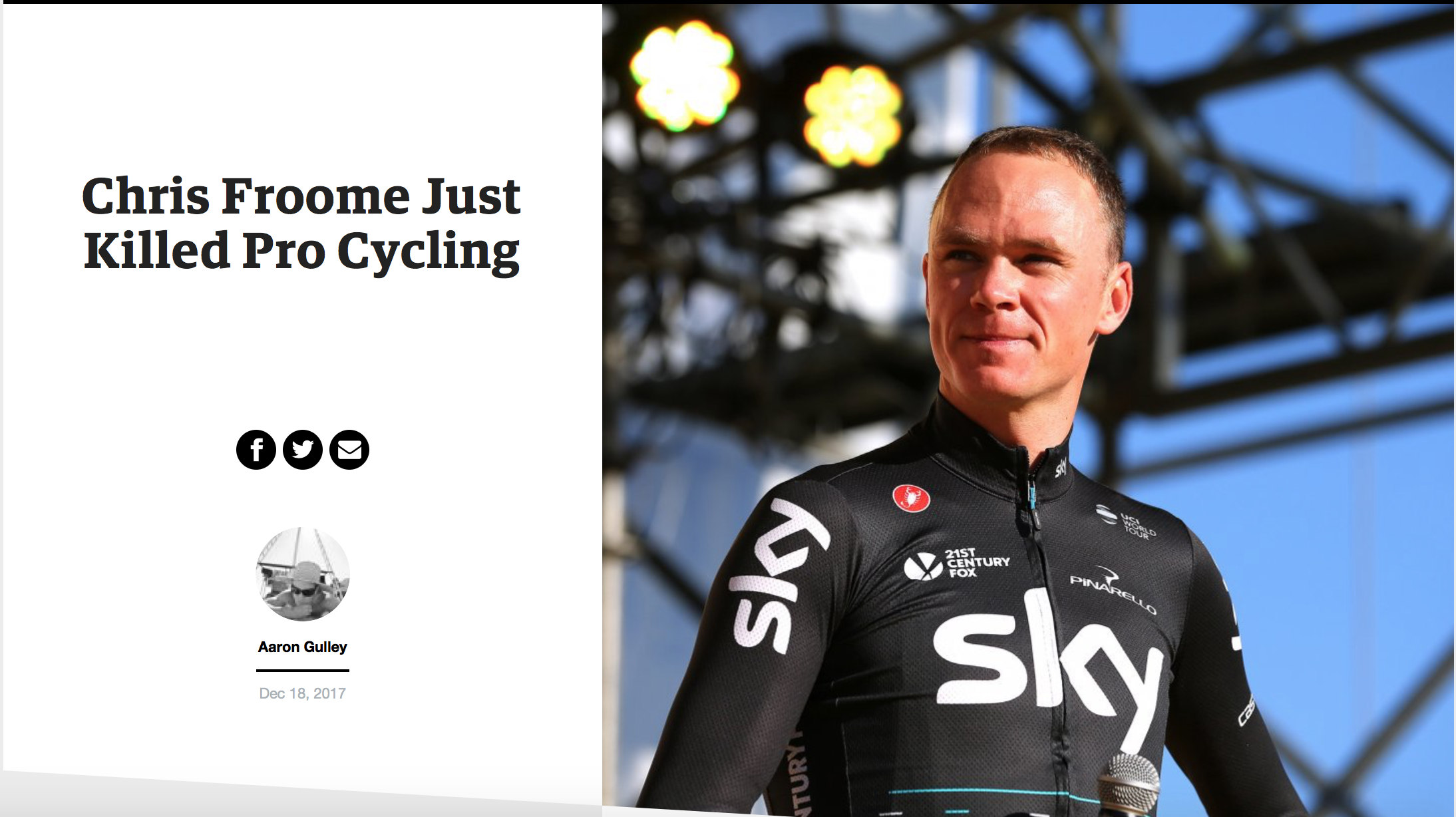