Even though we personally think road racing is pretty great, that’s no reason for you to. Here’s our top six reasons you should absolutely never under any circumstances try out road racing… 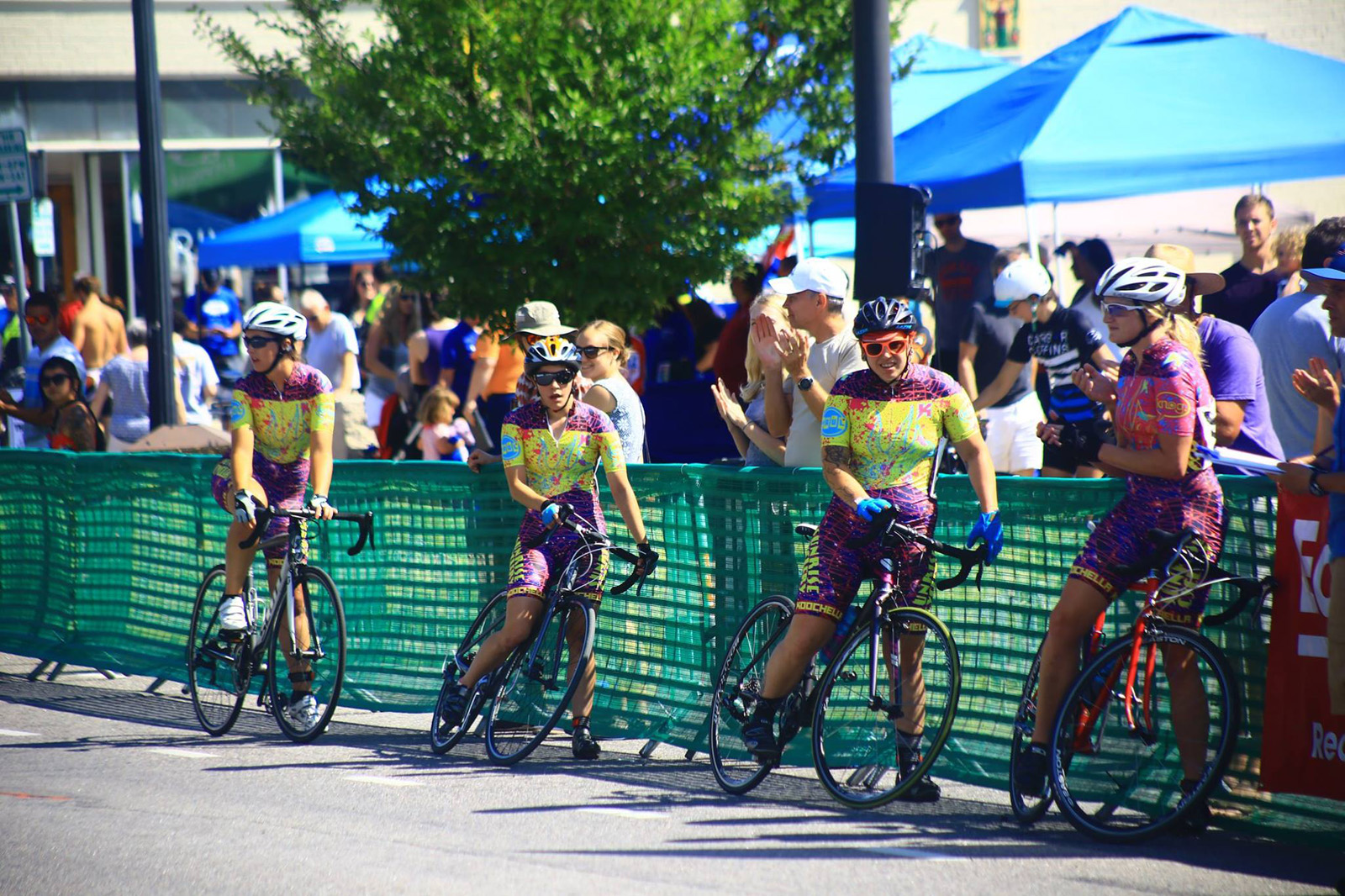 You must absolutely have the most expensive, lightweight, and top-of-the-line bike to compete.

Your aluminum or steel drop bar bike simply won’t work in race settings. The components are old, your chain could use some lube, and the brake pads squeak when you brake hard. Hell, the whole thing would probably fall to pieces before the start gun went off. Everyone knows that carbon bikes preceded the Tour de France, after all.

What are you supposed to do about the hills? Ride up them? Riding up hills on your bike makes your legs and lungs burn, and sometimes even makes you sweaty. Those kinds of feelings should only be experienced within the sterile environment of an indoor gym.

It will be hard.

There’s a saying, “Nothing worth having comes easy.” That saying doesn’t apply here. You’ve seen those photos online of people’s “pain faces” during races. The faces that communicate that wearer is sliding down a slide made of cheese graters, or just drank an entire bottle of hot sauce. The incomparable glory that comes with finishing your first race or getting on the podium is not worth the temporary pain.

You won’t know anyone there.

The real reason road racers wear matching kits is to identify who their friends are. Otherwise they’d never be able to recognize each other with helmets and sunglasses on. It’s like whale calls for people. The only time people on teams interact with outsiders is when they go all sharks vs. jets on each other. *snaps* 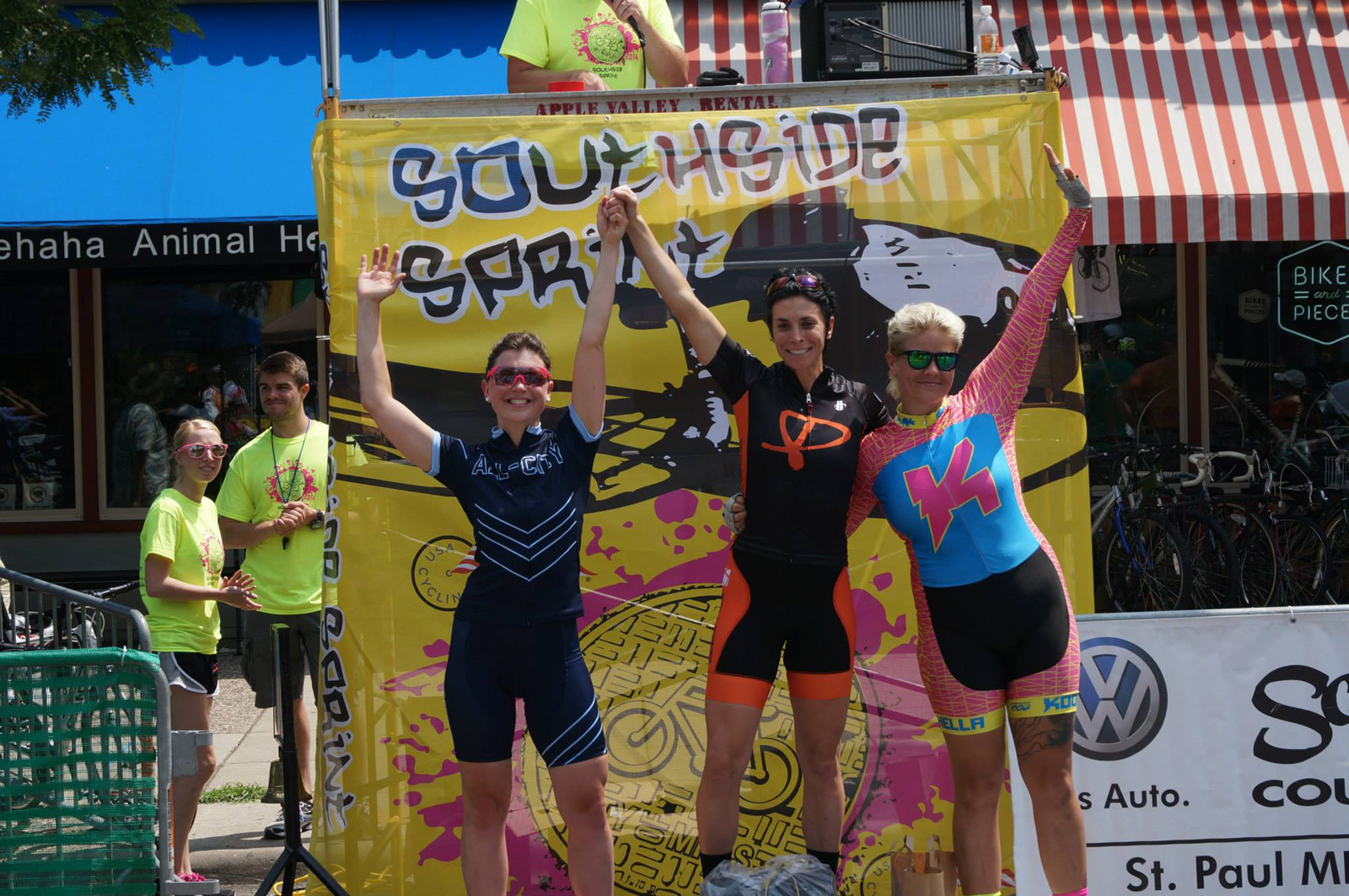 Imagine hurtling around corners and down hills in a pack of cyclists with nothing to protect you besides some lycra and a helmet. Better stick to bike paths. No one ever gets hurt riding there. Between the dogs on leashes strung across the bike lane, runners wearing earbuds, and close calls with other cyclists, you’re better off there than in a bike race. Bike paths are safe. Or better yet, hang up your bike helmet and lean your bike against your living room wall. The safest way to use your bike is to sit on the couch and lovingly gaze at it. No one ever dies from inactivity.

It’s your first criterium or road race and everyone else will be faster than you.

It is a scientific fact that every local race field is made up of riders who just decided that they didn’t feel like going pro. When faced with numerous sponsorships to choose from, fame, and international glory they were like, “nah, I’d rather do the local race circuit.” Better quit while you’re ahead and avoid racing with those monsters forever.

**Most photos by: Matthew Pastick