(Sorry in advance, this is going to get sappy)

I started writing this post after the final night race last season… in my head… during the warm up.

I was wearing a wrap dress for the final night (we dress up every year at the NSC Velodrome for the season closer), which was pinned like crazy to the bib shorts underneath so it wouldn’t flap around in the draft. I was warming up with Beth Franklin and Sarah Bonneville, dressed as a roller girl and Wonder Woman, respectively. As we were doing exchanges and laughing and talking, I remember thinking that as younger person I would have killed to know that women like this even existed, strong women with drive and amazing attitudes. They were just so cool in all the best ways.

There we were, having grown faster and stronger with one another over months and years, looking ridiculous. We moved fast as a single entity in the way you really only can on a steep-banked track. Matching speed and lines, flying over other riders, sitting super tight on each other’s wheels, listening to the tires’ low rumble on the boards. The track surface was pink and everything was beautiful.

I teared up in that paceline. I felt so fortunate to be these women’s friend, teammate, and competition. I was so grateful for what the sport and community had given to me and I was so happy to see it thriving, especially after almost having lost our velodrome the previous winter.

I realized as I jumped out of the paceline and came off the track to get myself together, that I was descending into an infield full of women who I also totally respected and adored (an amazing problem to have). I did some slow laps on the inner track with my head down so I wouldn’t make eye contact with anyone. It was a race night, after all, and people were pulling their focus together. I was pretty certain that tears in my eyes would have set off a hilarious chain reaction.

Last night was the final race night for the NSC Velodrome 2016 season. If 2015 was about understanding the value of what a racing community could mean for me, 2016 was all about seeing how it could transform other people.

Where last season saw the introduction of a regular second women’s field, 2016 is the first complete season where a separate women’s 1/2/3 field was assumed throughout the season schedule. Despite being the third season in a row with 20+ women coming through the introductory clinic, we enjoyed the highest retention of new women racers yet thanks to new teams such as Fuerza. 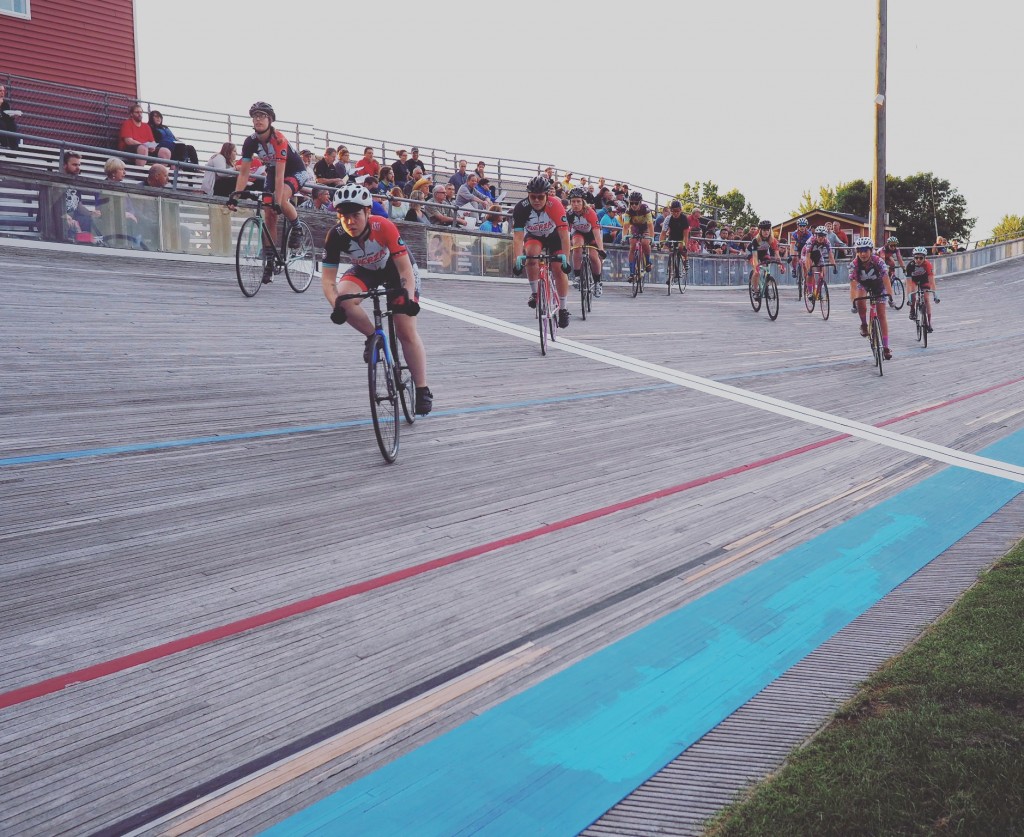 Because I wasn’t racing them, I had the pleasure of watching as the W4 group not only picked up speed, but rode in tighter and tighter formations and lines as the season progressed. It was straight up magical to watch this group grow stronger physically and mentally in the way I had enjoyed my first few seasons. Plus, the confidence these women exuded by the end of the season both for the form of racing as well as the venue itself was straight up inspiring. They owned their sport and they owned their place on the infield. 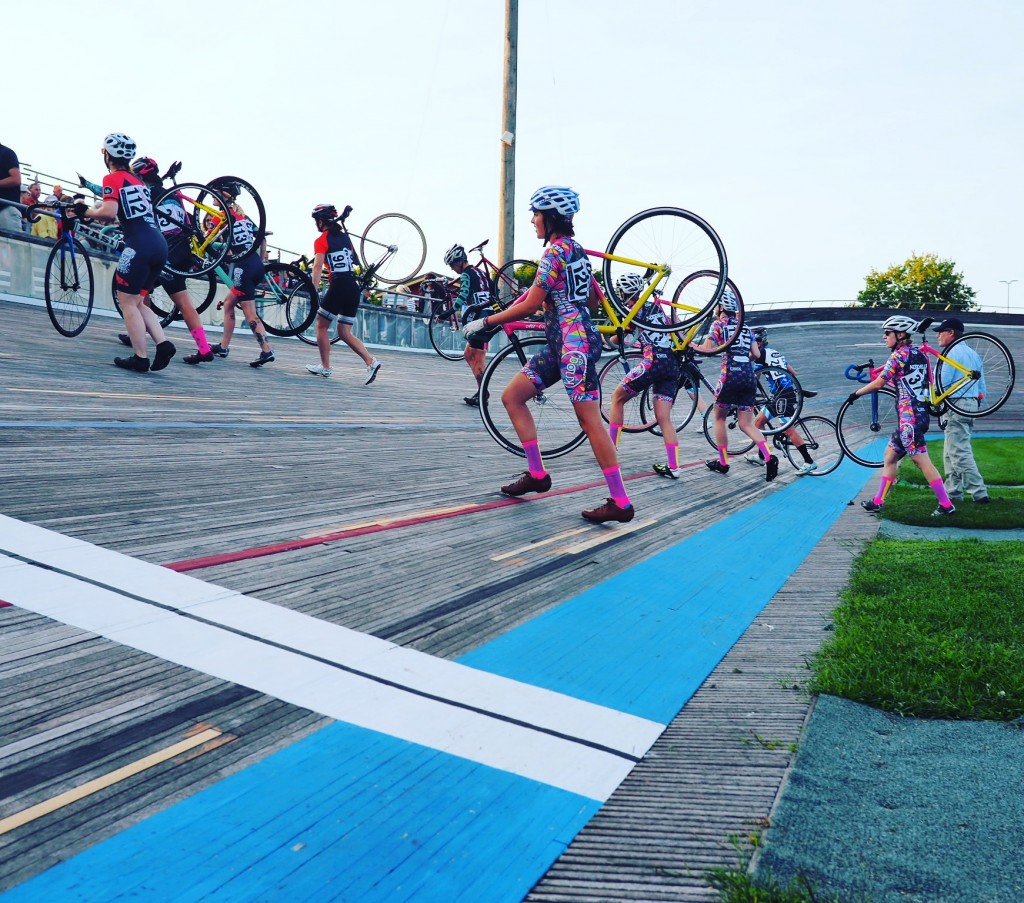 I’ve been notified by several of this year’s fresh class of racers that they are coming for me. Which makes me smile like an idiot. I know you are. I see you sizing me up over there. I can’t wait. I’m already working on my training calendar for next year in anticipation of you.

Thank you, women of the NSC Velodrome community. You’ve made me a better person over the years that I’ve been fortunate to spend with you, and you continue to make me better. I love how we build one another up and how we get stronger together. I wish we could bottle what we have and send it to every velodrome in the world.

I’m totally humbled and inspired by you, and I can’t wait until next season.

See you in May. 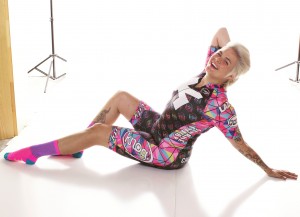