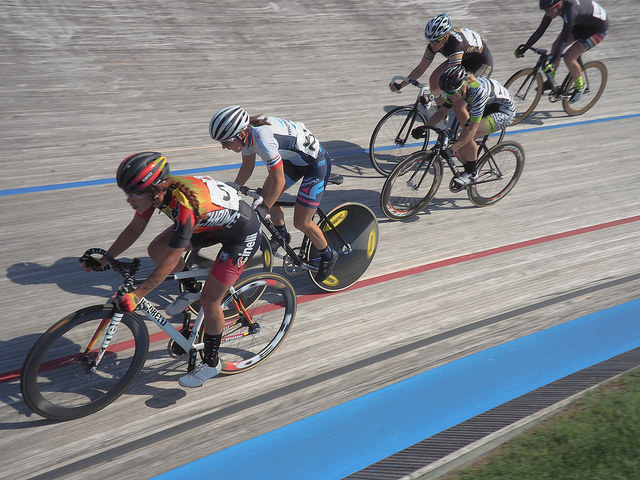 This past weekend was the Fixed Gear Classic at the National Sports Center Velodrome. 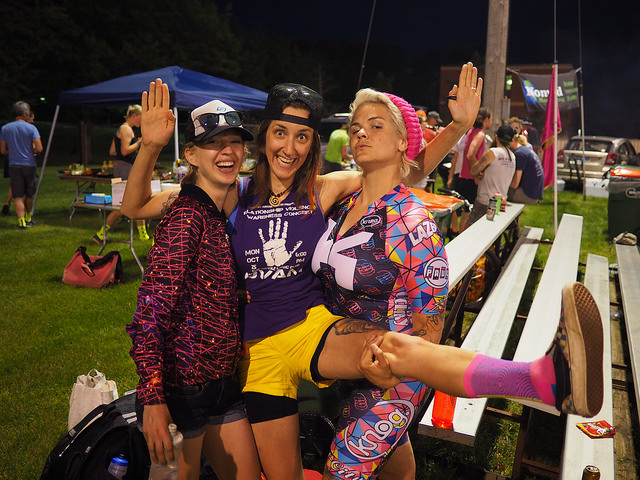 We had no idea what to expect from the event. This is the first time the women of Koochella have had the opportunity to participate. The FGC has been canceled the past two seasons as our velodrome’s future has been uncertain due to needed repairs and associated funding. 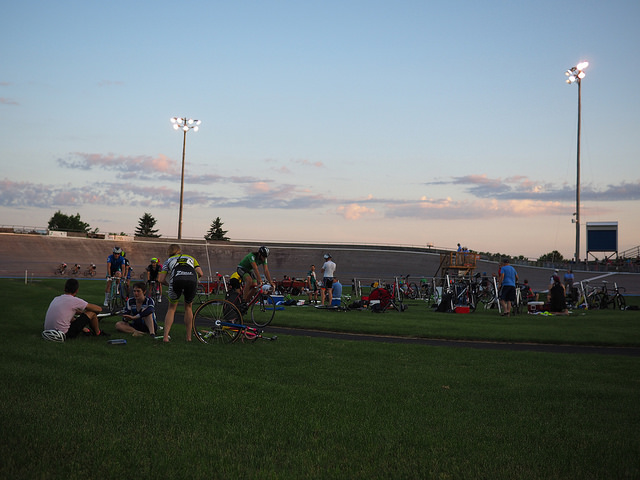 This year, with repairs completed and our track freshly repainted, our track had the opportunity to host top notch racers from around the country. And we hosted our hearts out. 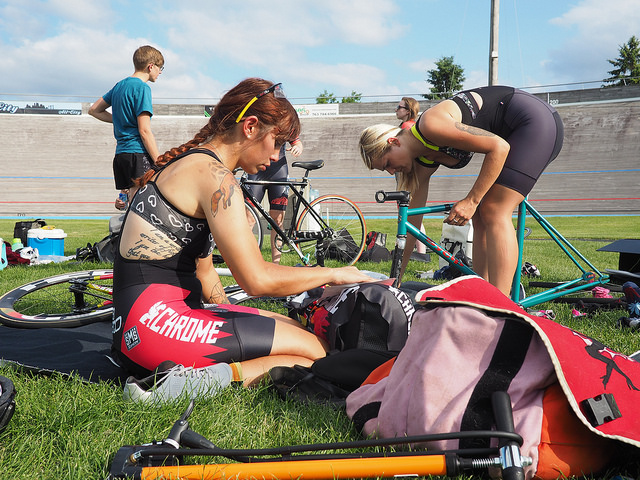 Koochella itself had the pleasure of hosting two of our biggest heroes: Jo Celso of Cinelli Chrome and Veronika Volok of Shespoke- both monsters of the track and fixed gear crit… and generally inspiring and lovely people. 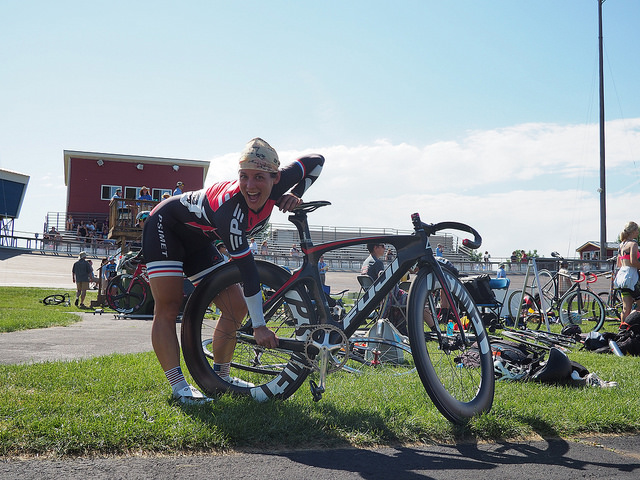 The wonderful thing about events like this is that you gain new heroes from it. There were so many fast and fresh new faces. 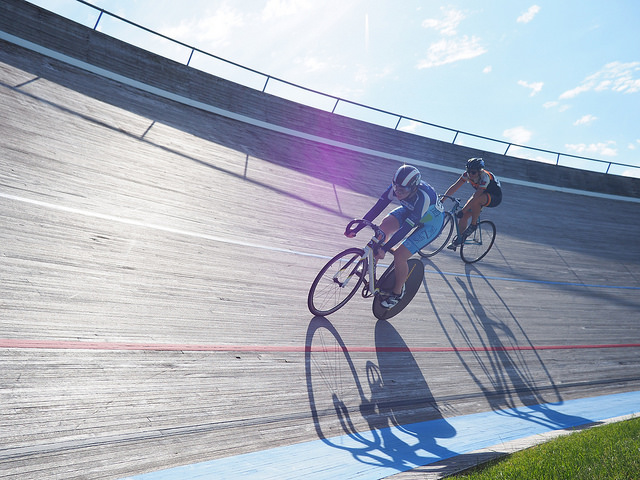 The women of Koochella soon found themselves surrounded by loads of new racers to admire. 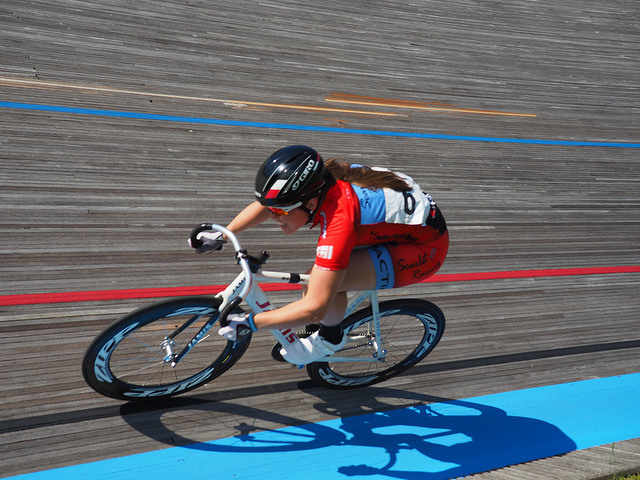 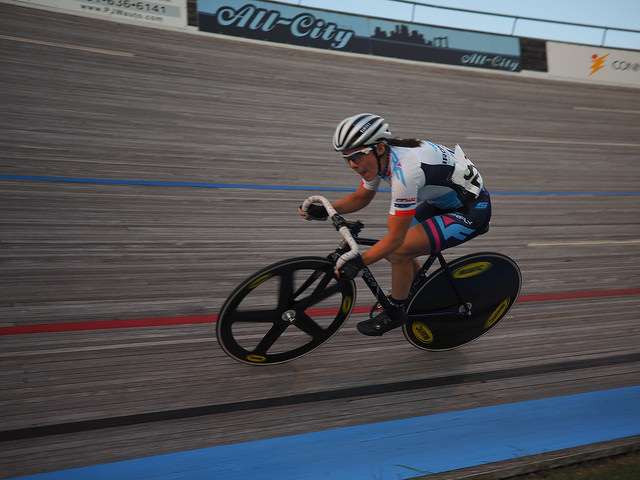 It was completely humbling to be racing in a field alongside some of the fastest women in the nation… and completely amazing to be able to hang out with them on the infield between races. 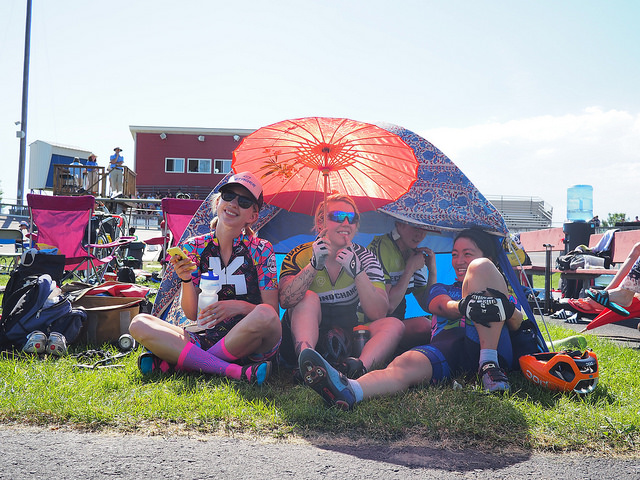 The competition was fierce. The racing was easily the hardest anyone on Koochella had done. It was the kind of humbling experience that makes you stronger. I will happily speak for myself when I say I didn’t feel like the competition that our guests deserved. I’m going to do my best to be that competition next year. 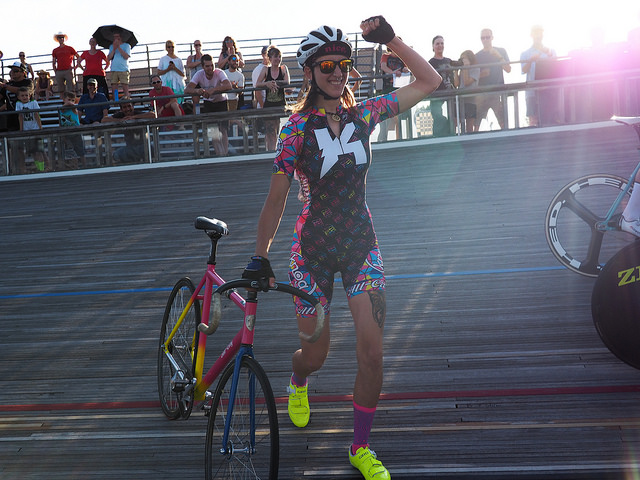 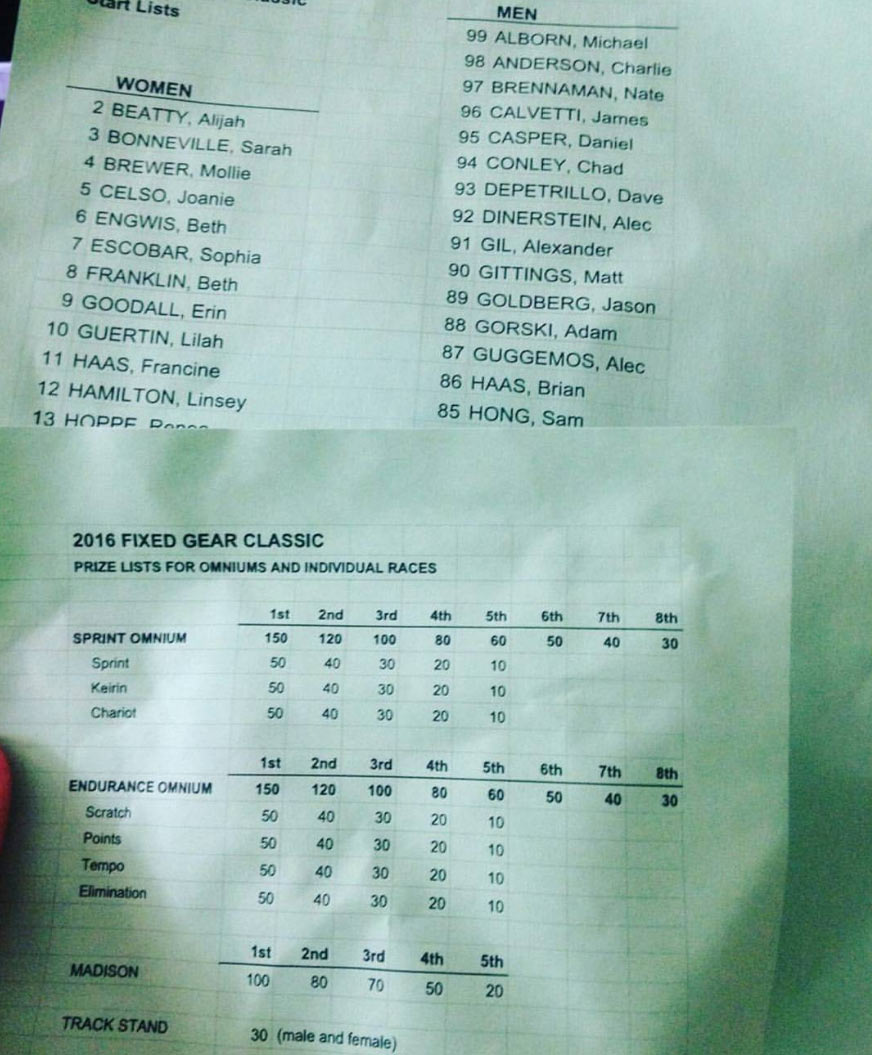 A big thanks to Linsey Hamilton for taking the lead on race coordination. You killed it. And a massive thanks to the NSC Velodrome community for making it so easy for women racers to thrive. Above is the prize list for the event. You’ll notice that prizes are equal, so gender isn’t noted in the spreadsheet. Because that’s just how it is at the NSC Velodrome.

And you’ll notice that there were only a few less women than men participating in the event. Because that’s just how it is at the NSC Velodrome

We’re very proud to be a part of the community and we can’t wait to see you all next year. 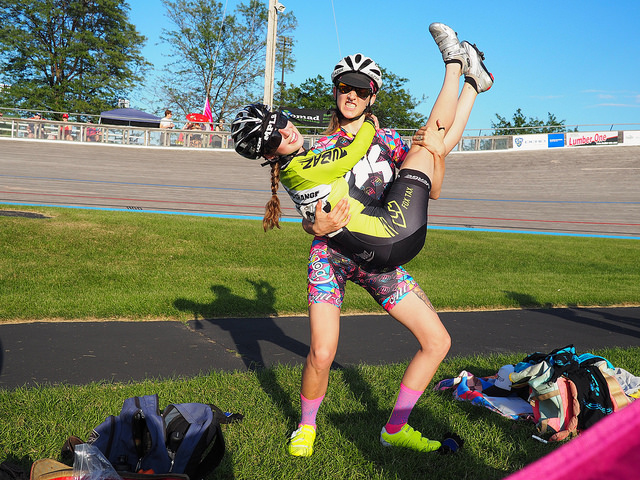 (For more images from this weekend, please visit this flickr album)