MPD150 is a participatory, horizontally-organized effort by local organizers, researchers, artists and activists. The goal of this initiative is to shift the discussion of police violence in Minneapolis from one of procedural reforms to one of meaningful structural change.

Reclaim the Block began in 2018 and organizes Minneapolis community and city council members to move money from the police department into other areas of the city’s budget that truly promote community health and safety. 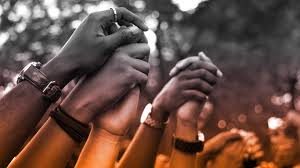 Black Visions Collective (BLVC) believes in a future where all Black people have autonomy, safety is community-led, and we are in right relationship within our ecosystems.

Women for Political Change (WFPC) holistically invests in the leadership and political power of young women and trans & non-binary individuals throughout Minnesota. 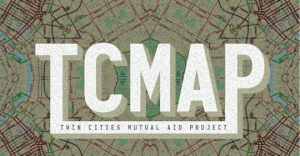 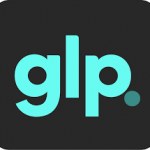 White supremacy, bigotry, greed, and corruption are no doubt at the center of police brutality and mass incarceration, but do not confuse the presence of these evils with simplicity. These systems are complex, deeply entrenched, and took hundreds of years and millions of laws and policies to create. Dismantling them, and replacing them with something imaginative and redemptive will be the work of our lives. But together, step by step, we can do this.  VOLUNTEER  DONATE 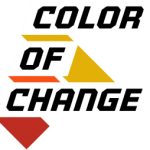 Color Of Change is the nation’s largest online racial justice organization. They help people respond effectively to injustice in the world around us. As a national online force driven by 1.7 million members, they move decision-makers in corporations and government to create a more human and less hostile world for Black people in America. 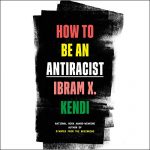 How to Be an Antiracist

“What’s the problem with being ‘Not Racist’? it is a claim that signifies neutrality: ‘I am not a racist, but neither am I aggressively against racism’ But there is no neutrality in the racism struggle. … One either allows racial inequities to persevere, as a racist, or confronts racial inequities, as an antiracist. There is no in-between safe space of ‘not racist.’ The claim of ‘not racist’ neutrality is a mask for racism.” – Ibram X. Kendi I Author of How to be Antiracist